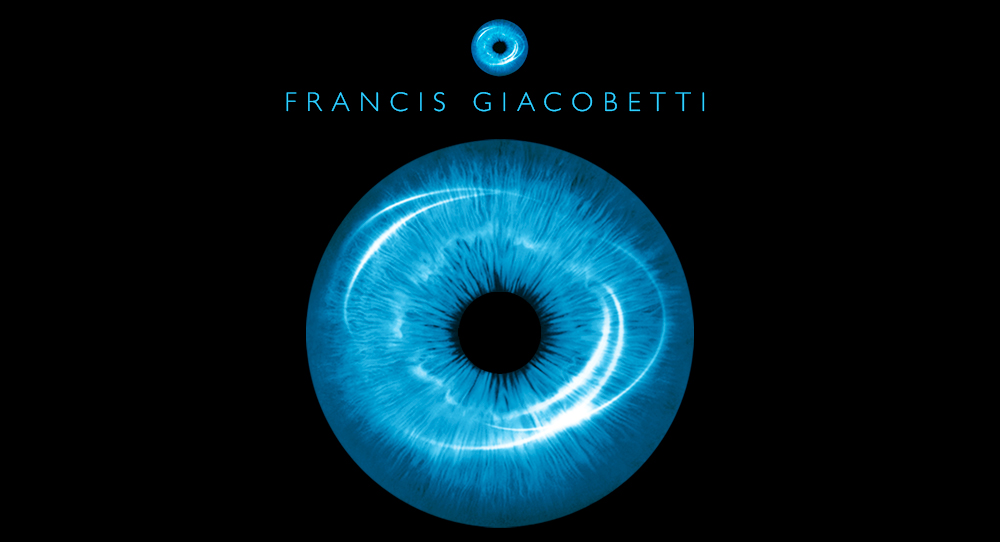 “When I am frightened, I invent an image.” – Goethe Thirty years ago, a cult book published by Phaidon Press Limited created a stir in the world of photography. Techniques of the World’s Great Photographers included Francis Giacobetti in the very closed circle of the world’s forty greatest photographers since the beginning of photography. Those whose style is instantly recognizable. Daguerre, Henry Fox Talbot, Nadar, Roger Fenton, Lewis Carroll, Eadweard Muybridge, Alfred Stieglitz, Atget, Baron de Meyer, Edward Steichen, August Sander, Edward Weston, Paul Strand, Weegee, Man Ray, Kertész, Blumenfeld, Cartier-Bresson, Brassaï, Bill Brandt, Helmut Newton, Richard Avedon, Robert Frank, Irving Penn, Joel Meyerovitz, Francis Giacobetti. In principle, all these men have nothing in common, except that they are inventors of images, and that they all have the same occupation: “freezing life for an instant to enclose it in an image.” And what a beautiful way of living it is to watch women, men, and little children moving inside a small rectangle. Formerly, there were two Pirelli calendars, as well as the visual bible of great photographers, and several hundred award-winning exhibitions. In 1992, Francis Giacobetti offered photography a first-class introduction into the Grand Palais, for the Salon des Artistes Français, created by Colbert in 1663 according to the wish of King Louis XIV. He shared the podium with Camille Claudel for sculpture, Edouard Detaille for painting, Dunoyer de Segonzac for engraving, and Roland Schweitzer for architecture. In 1993, he was chosen by the building department of the Grand Louvre, along with artists César, Buren, and Jean-Pierre Reynaud, to introduce contemporary art in the museum of museums. Twenty-four of his pictures are still hanging in the former office of the Ministry of Finance, in the Richelieu wing of the Louvre. 1994 was the year of Francis Bacon by Francis Giacobetti, the monumental exhibition at the Marlborough Gallery in London – a total of 200 photographs with featured publications in the Independent Magazine and the Art Newspaper. Then came another exhibition around Francis Bacon, at the Sainsbury Centre for Visual Art, University of East Anglia, Norwich. And in 2008, Francis Bacon by Francis Giacobetti came to the Kings Place Gallery in London. In 2017 Artcurial sold 50 of his finest photographs.